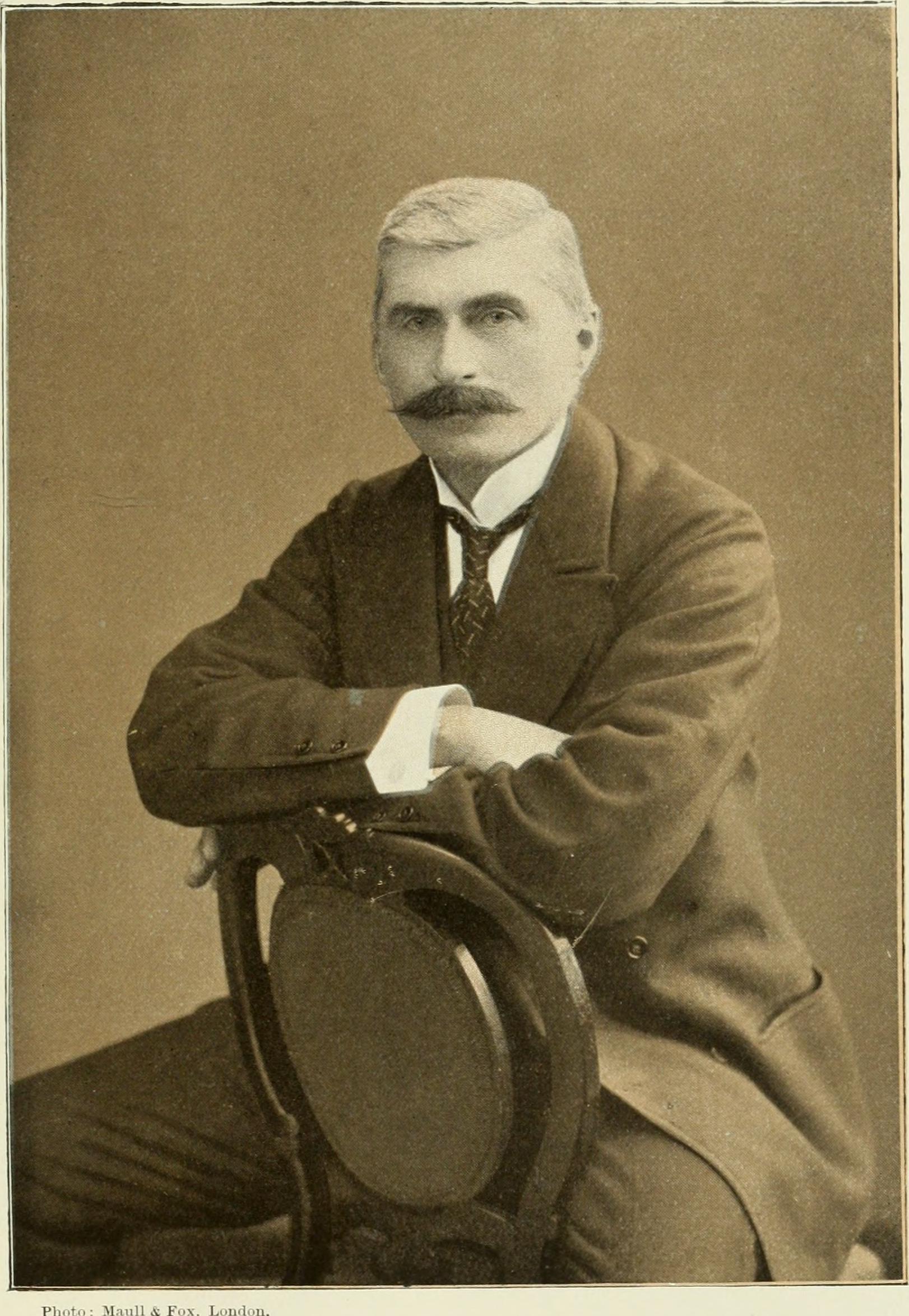 Text Appearing Before Image:
rd opposition to any Sunday trains,even when absolutely necessary in general public interests. Mr.Merriman, in one of his saner moments, reprobated this hypocrisy. In South Africa the Native Laws Commission, which comprisedsuch men as Sir Thomas Upington, Sir Thomas Scanlen, and SirJacob Barry, took evidence in a very complete form in the earlyeighties, and as a result reported unanimously in favour of prohibit-ing the sale of intoxicants to the aboriginal natives. Accordinglyby Act of Parliament this recommendation was given full effect to inthe Transkeian Territories. Subsequently the Drink Commissionreported in favour of this prohibition being extended to nativesthroughout the Colony. In Bechuanaland and Basutoland, as wellas in Natal, the law was adopted long ago, and invariably workedwell ; nevertheless, to the shame of the Bond organisation, it per-sistently preferred Mammon to God, and in the strongest manneropposed any legislation whose result would be to save the black man 44

Text Appearing After Image:
Pliul..; .Maiill JL fi.x. L,.li.L SIR H. J. GOOLD-ADAMS, C.B., C.M.GLieutenant-Governor ot Orange River Colony. The Africander Party from destruction. Eventually an Act introduced by Sir James RoseInnes was maimed before it was allowed to pass, so that licensingBoards were only empowered to pass restrictive regulations on thesale of alcohol to the coloured races short of total prohibition. During the entire term of Bond rule in the Cape Colony not asixpence could be obtained for the encouragement of emigrationfrom the United Kingdom to the Cape Colony—nor would any landbe ever granted for the purpose. Africa for the Africanders hasa very real and exact meaning, and this was shown to demonstrationwhen even the petty vote for granting assisted passages to domesticservants and artisans was objected to and refused. These peoplemight in many cases come from England, and therefore must beshut out. The subtlety and diplomacy of the Bond were evinced in votinga grant for the British Navy, a

Previous: Elephants – Addo Elephants
Next: Image from page 138 of “The Queen’s Own Rifles of Canada : a history of a splendid regiment’s origin, development and services, including a story of patriotic duties well performed in three campaigns” (1901) – Sundays River South Africa