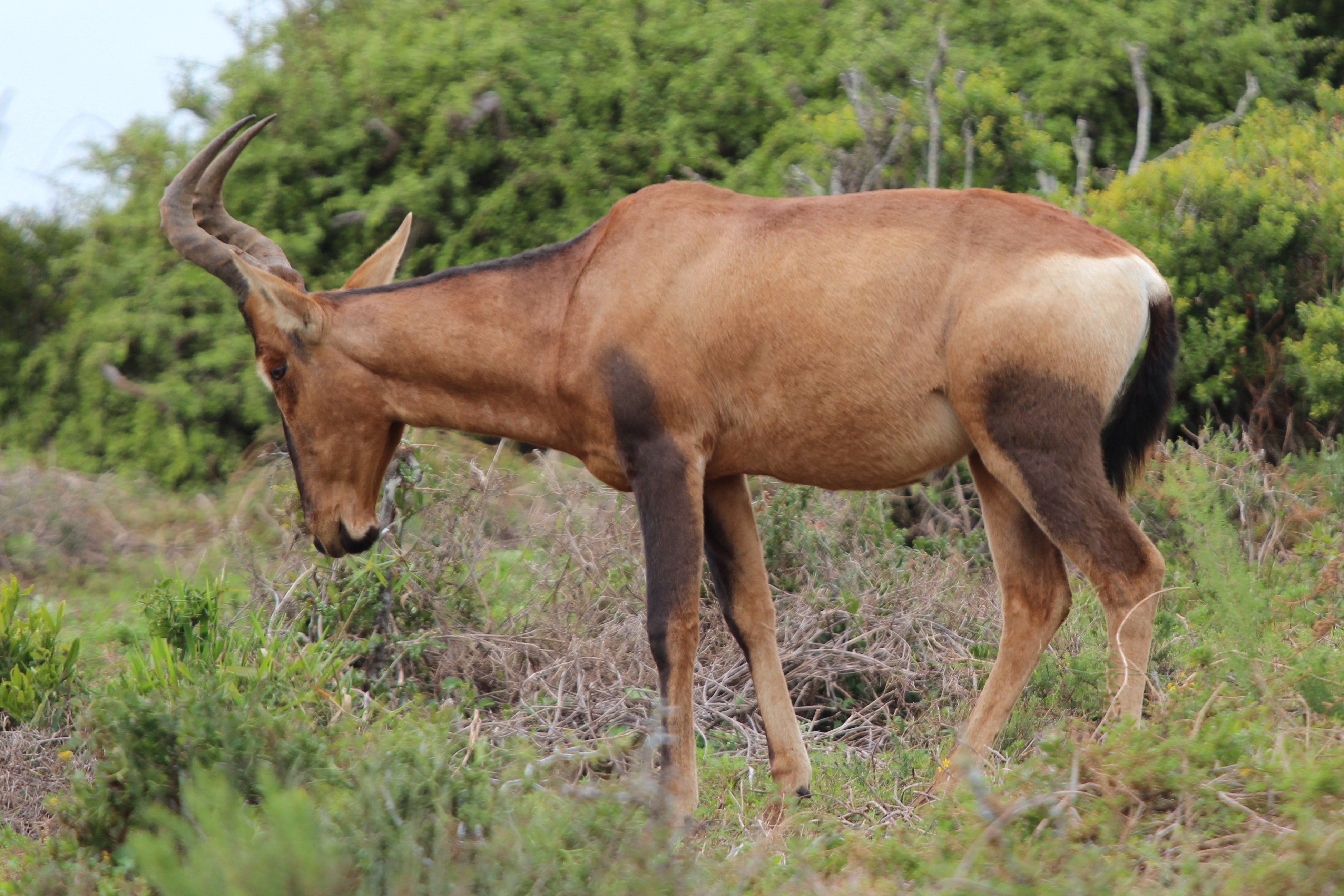 There is some confusion as to whether this is a true species or a subspecies in the Alcelaphus buselaphus complex. I have followed what EOL have appeared to accept at this stage.